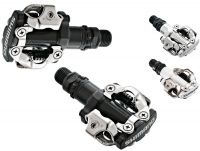 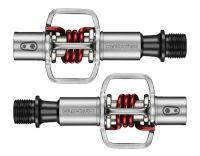 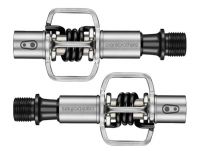 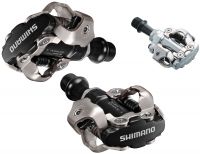 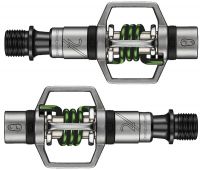 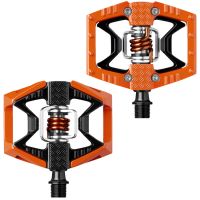 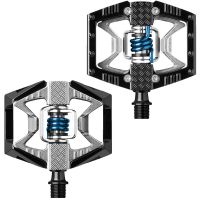 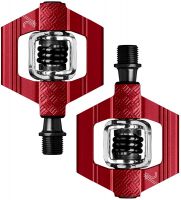 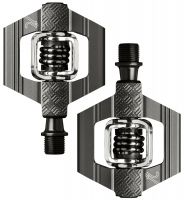 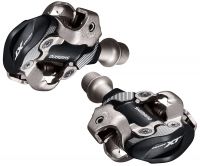 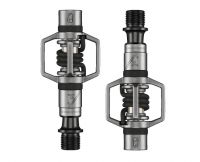 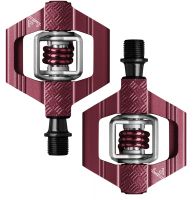 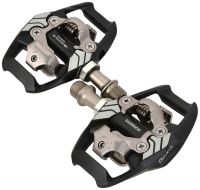 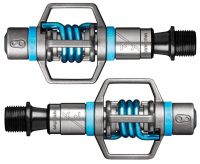 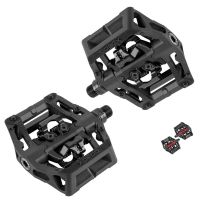 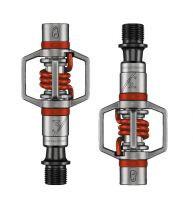 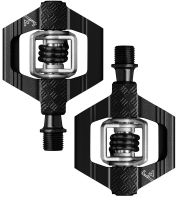 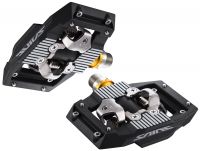 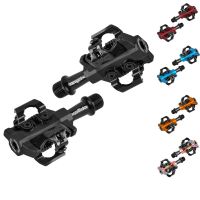 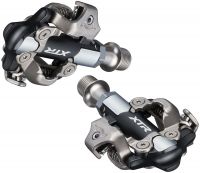 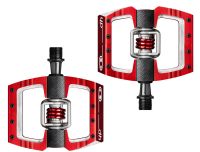 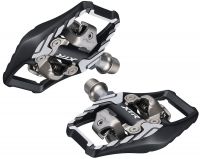 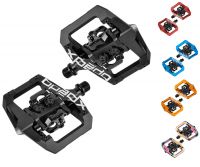 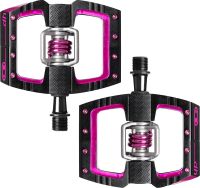 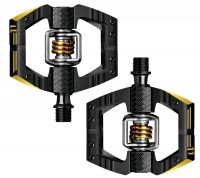 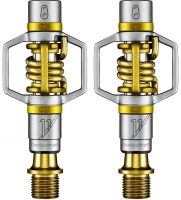 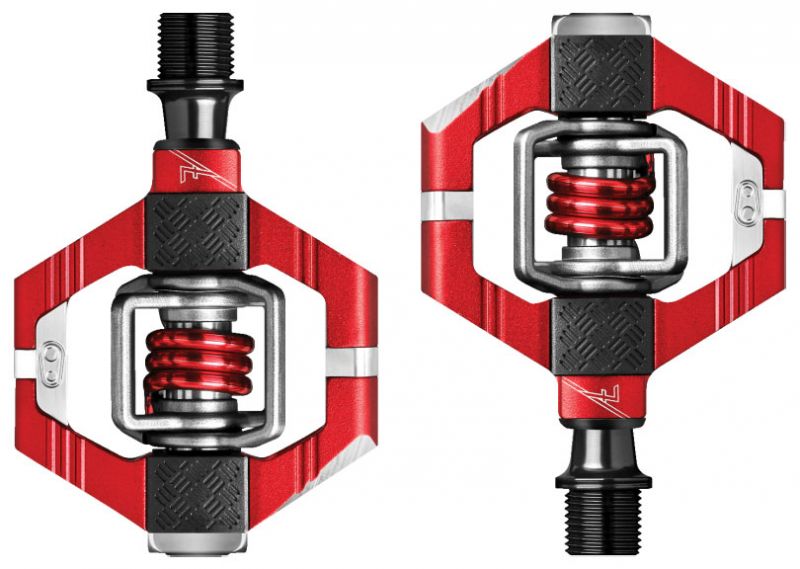 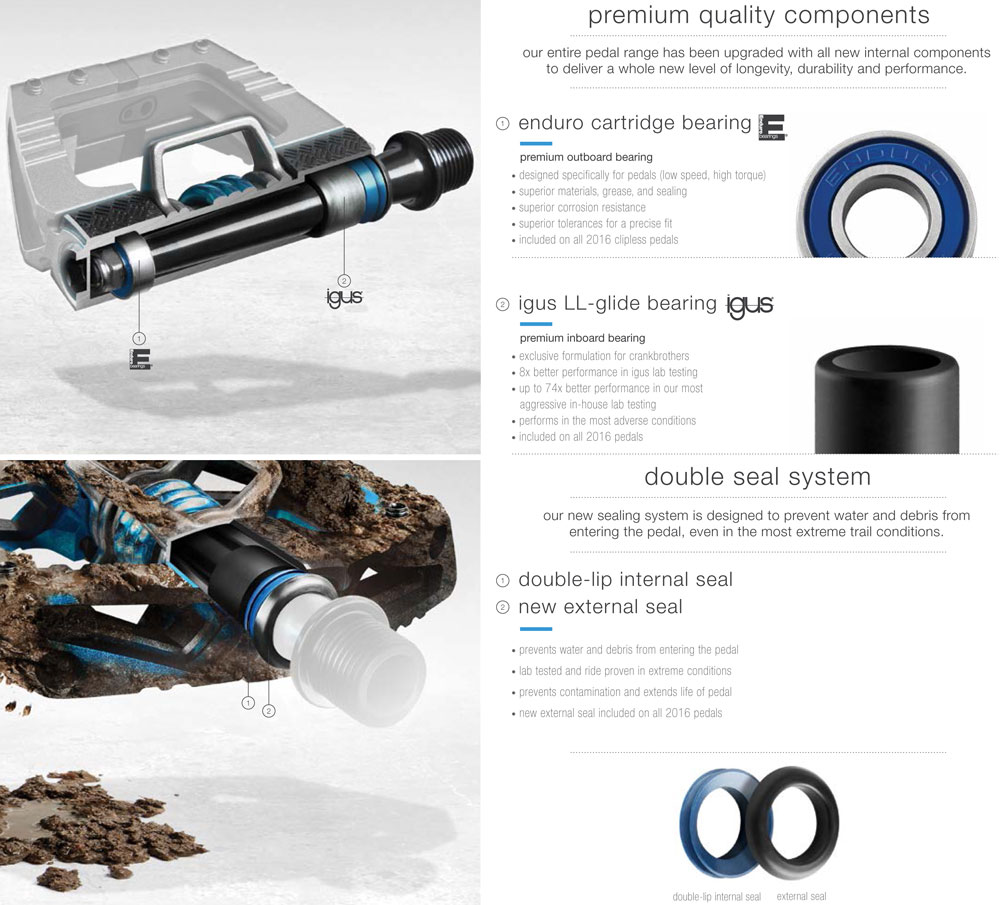 I've been riding CrankBrothers since returning to riding in 2008, when they had their big trade in deal, replacing nine sets of Shimano clicks. The cleat is similar to the Shimano, but the pedal is great for hold, float, and getting the dirt out on the trail. Release is the same except there are several different angles of release from which to choose. I have EggBeaters on my road and Candys on all MTBs, bio and e, with this pair exclusive to the e-mtb, and love them most of all because they've saved my knees.